Knowing when both Ramadan and Eid Al Fitr will fall is a time of anticipation, that anticipation will grow however as it turns out there are two Ramadans to keep track of by 2030.

This isn’t some new announcement from a government ministry, it’s the one of the natural intricacies that comes with using a lunar calendar.

Ramadan, before the time of high-spec telescopes, was observed by sighting the new moon with the naked eye. The lunar calendar and cycles of the moon is what dictates when an event like Ramadan will fall.
A part of the lunar month though is that it moves forwards by 10-11 days each year. What this means is that in 2030, Ramadan will fall both in January and then again in December. 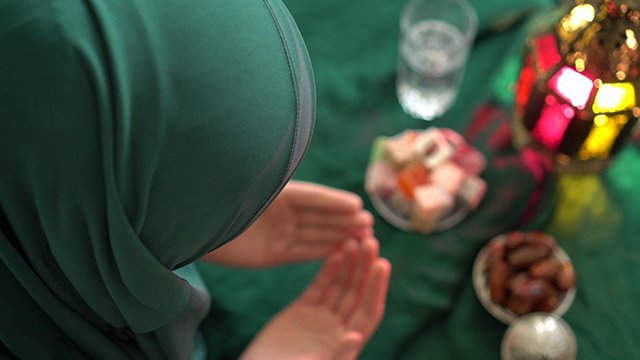 Hassan Ahmed Al Hariri, chief executive officer of the Dubai Astronomy Group, told Gulf News that observing two Ramadans in one year should not be considered a phenomenon as the lunar month moves forward by 11 days every year.

“Calendars were invented by humans so we could use it as a benchmark and to count the time. People should see the two Ramadans as a natural thing,” he said.

It’s expected that Ramadan will be seen in early January, with Eid Al Fitr in early February, and then Ramadan later in the year right after the festive season in December.

If the current standing rule by the government is untouched by 2030, this will mean that both private and public sector will not only get two Ramadans but two holiday timeslots as well.