Tip Top’s halal branding has been met with a racist backlash on social media.

A tweet highlighting the addition of a halal logo to some of the brand’s ice cream sparked a tirade of anti-Muslim sentiment, including claims the certification fee would be used to fund terrorism and jihad.

Other commenters called for a boycott of the brand.

Stephanie Stuart, head of marketing and innovation, said Tip Top products were made in New Zealand for all New Zealanders.

“We proudly offer halal certified products as part of this, just like we offer gluten free, dairy free, and vegan friendly options,” she said. 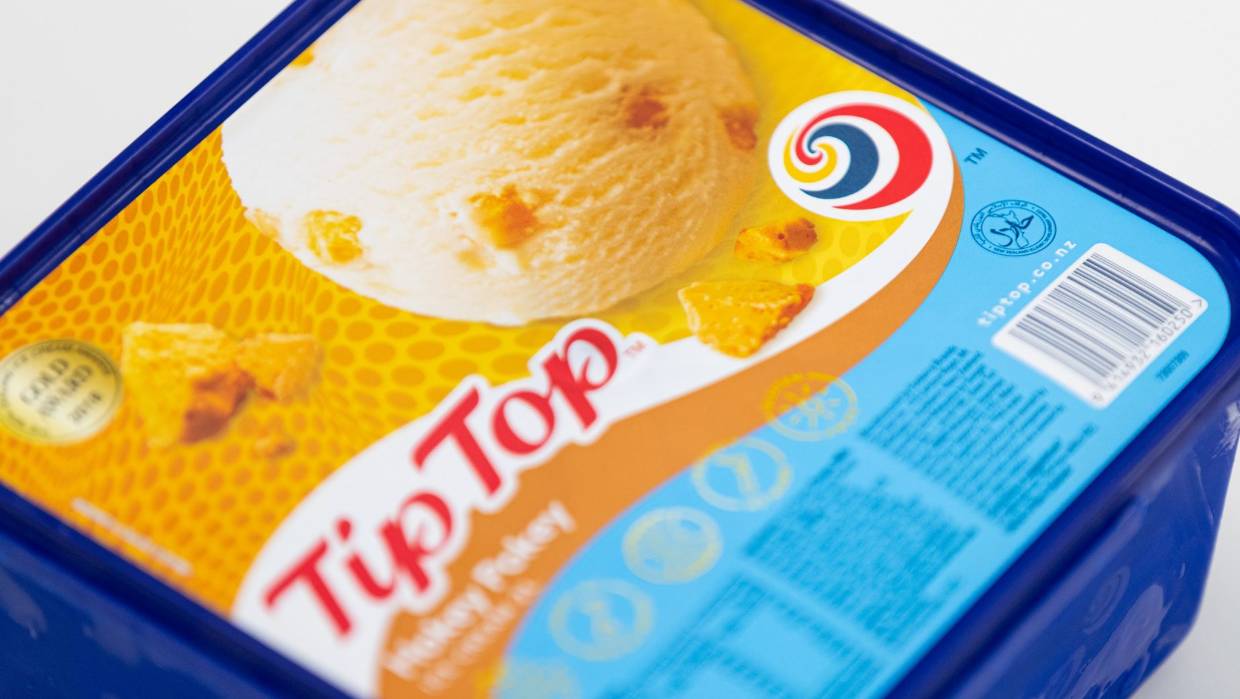 While some products in the Tip Top range had been certified since the end of 2017, the brand began adding the Islamic Foundation logo to certified products in May.

The Federation for Islamic Associations said most ice cream was halal by default but certification was a requirement for exporters sending their products to Middle Eastern countries.

“Ninety per cent of ice cream products would be halal because the milk comes from a living animal,” the association spokesman, Dr Anwar Ghani, said. 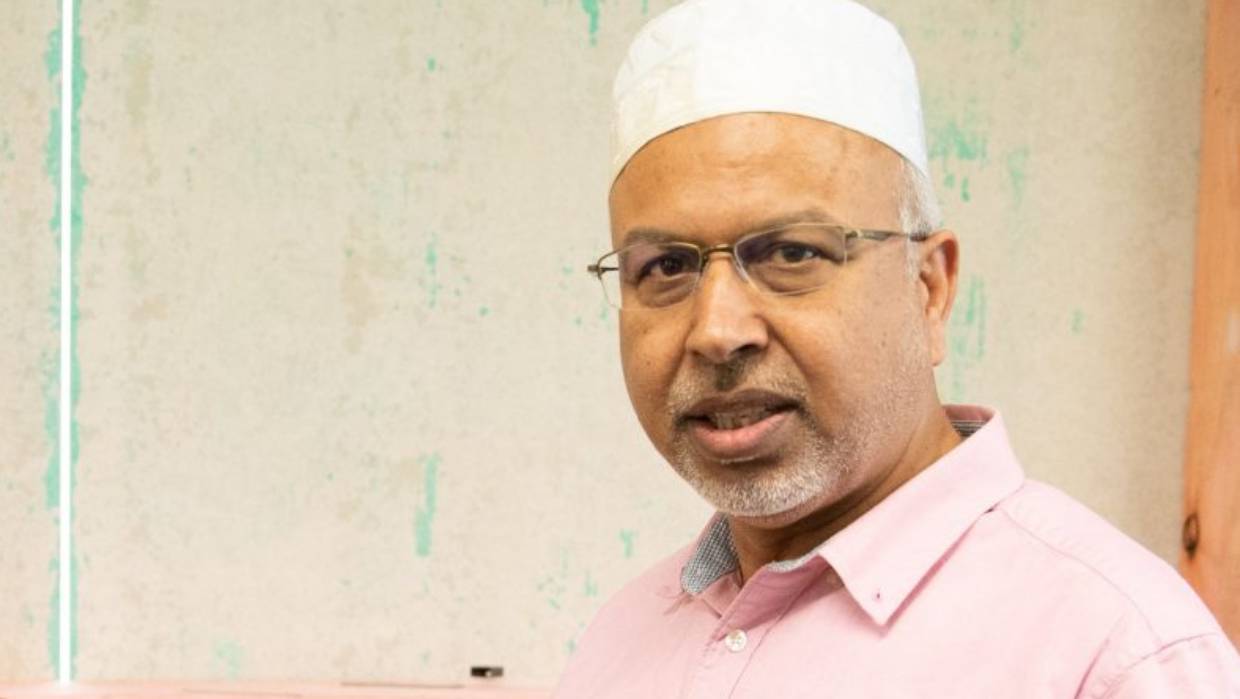 Dr Anwar Ghani, spokesman for the Federation for Islamic Associations, says most ice cream is halal by default.

“Where other animal ingredients are used, like gelatine in hokey pokey or lollies, they have to come from an animal that has been slaughtered following halal practices.”

“There’s a lot that goes into it, checking the ingredients and ensuring traceability, and the marker gives confidence that they [Muslims] can consume the product.”

Consuming halal is an essential part of the Islamic faith and Muslims believe that not following the dietary guidelines can prevent their entry to paradise.

Halal foods cannot include unlawful or “haram” ingredients, such as alcohol or animal fats, and must not come into contact with haram substances during processing, transport or packaging.

Pork is not allowed, nor is meat from animals not slaughtered according to halal requirements.

Tip Top is one of many companies with halal certification for some or all of their products.

Others include Whittaker’s, Goodman Fielder and Ecostore.

Certification is also important to the country’s meat exports, with halal-certified red meat and co-products like offal and tripe worth $2.5 billion in 2017, according to the Meat Industry Association.