After a period of mourning following the Christchurch attacks, New Zealand’s Muslim community will be coming together to celebrate the festival of Eid.

Eid-al-Fitr, marking the end of dawn-to-dusk fasting during the last month, will either happen on Wednesday or Thursday depending on the sighting of the new moon.

Celebrations take place the day after the moon is sighted and more than 10,000 people in Auckland are expected to gather at Eden Park for prayers, food and a carnival. 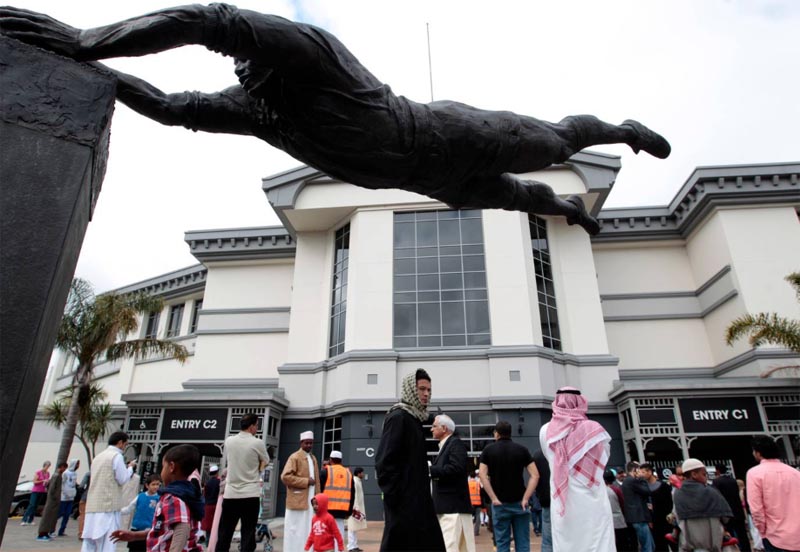 “An imam reminded us that we should take on the opportunities that the others in Christchurch had not been given,” Dadabhai said, referring to the 51 people who were killed in the March 15 mosque shootings.

“Christchurch is a reminder that we must make the most of every day because you don’t know whether you’d have a next year.”

Dadabhai said for many Muslims, this year’s event would also be a celebration of “how NZ has come together in support of our communities”.

“We went through a period of mourning and reflection, so Eid will be our time for celebrations and thanksgiving,” he said.

The Eden Park event will start with morning prayers, but from 10am it would be transformed into a family carnival with stage performances, games and food stalls until 4pm. 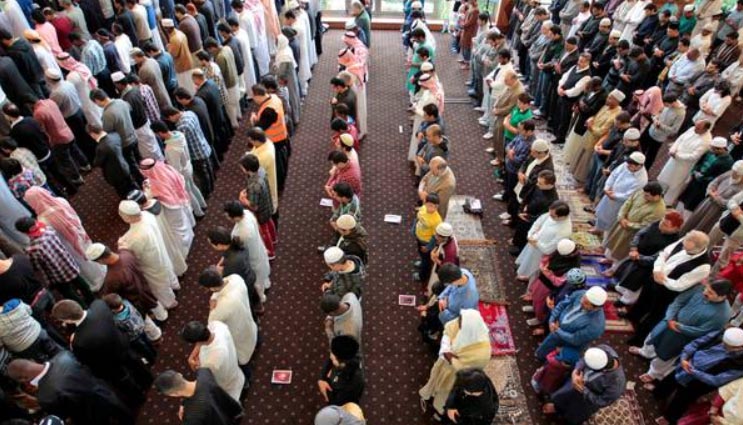 There will also be a dedicated area to remember the victims of the Christchurch attacks.

For the first time there would also be a public Eid Day observance in Christchurch, Dadabhai said, to be held on Sunday at the Christchurch Air Force Museum in Wigram.

Dadabhai said there would be increased security and a police presence this year, with about 25 officers expected to be in attendance at the Auckland event.

A police spokeswoman is urging people attending the event to remain vigilant.

“Police will be present at the venue as a precautionary measure to reassure the public and to ensure the safety of those attending Eid,” she said.

“The safety of our communities is our priority. As with any large community gathering, we ask the public to remain vigilant, and anyone who sees any suspicious activity is asked to contact police by phoning 111.”

Some Muslim worshippers would have been staying inside mosques for the final 10 days of Ramadan, in a practice known as I’tikaf. They do this as representatives of their communities.

Muslims across the country are urged to make an effort to spot the new moon from tomorrow evening and to report the sightings. A Hilal religious moon sighting committee will then determine if Eid will take place.