Arabs and Muslims on Twitter couldn’t help but add their own bit of humorous commentary to Cardi B’s lyrics.

Over the weekend, American rapper Cardi B tweeted lyrics from a song released earlier this year titled “I Like It” … and to say Muslim Twitter lost it is kind of an understatement.

In the first verse of the song, Cardi B can be heard saying: “eating halal driving a lamb” … putting an end to disputes over the actual lyrics of the song.

Many Arabs and Muslims on Twitter couldn’t help but add their own bit of humorous commentary to the lyrics, using the phrase as a source of memes and captions on the micro-blogging platform. 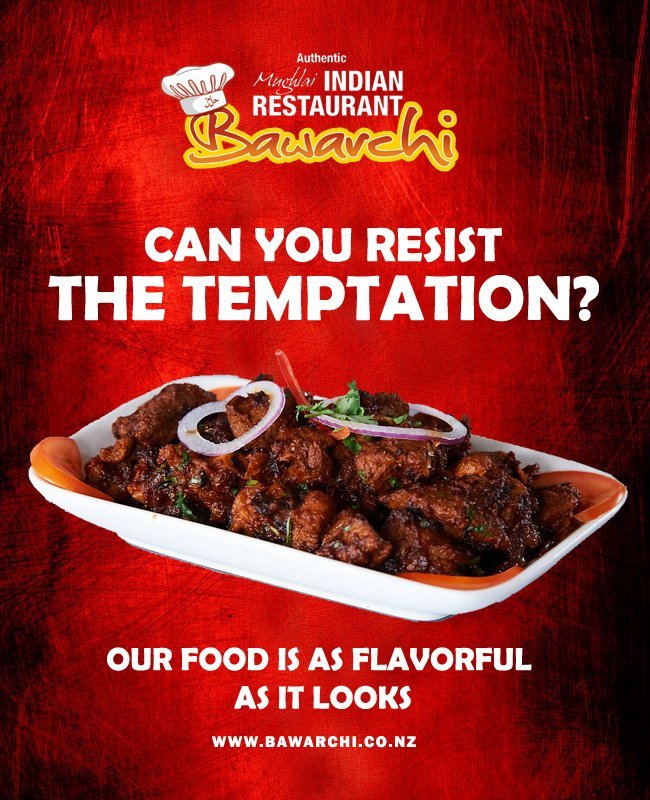 One theory surfaced in a number of ways:

Funny captions were soon brought to the table: 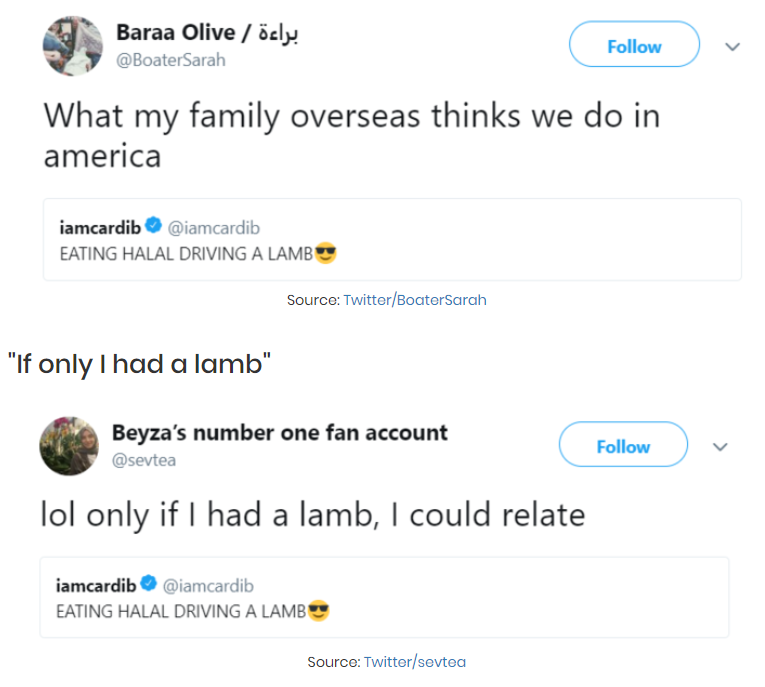 When your parents ask you what your future plans are:

I don’t have a nice car, but I eat halal:

Other people were quite done with rappers using “halal words” in their songs: 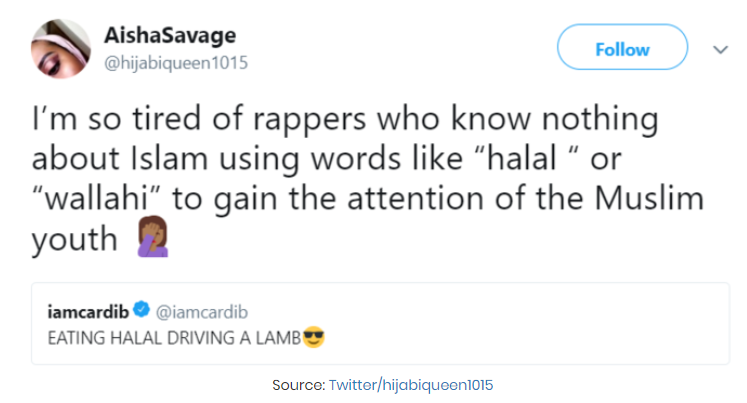