This week is already the second week of Ramadan in Egypt.  Ramadan is not only thirty days of abstaining from all food and liquids until sunset, but it is also a time for great religious devotion and self-reflection for those who celebrate and practice it. Muslims are encouraged to reduce or eliminate unfavorable habits that will ultimately better the quality of their lives. Ironically, statistics show that ,although Ramadan is supposed to train and reinforce Muslims’ self-discipline, Egyptian consumer behavior is proving otherwise.

Egyptian Ramadan nights are considered one of Egyptian culture’s’ greatest assets. Egyptians prepare feasts filled with good vine leaves, tender duck  and several various sides of pasta, french fries and fresh salads. Guests are welcomed into homes, accompanied with delicious pastries. Everyone reunites over the table, while indulging in food and watching annual Ramadan shows. However, the morning after a Ramadan night will show the remains of a half-eaten duck,  Konafa leftovers, and the now-bitter salad which are often chucked into the trash. 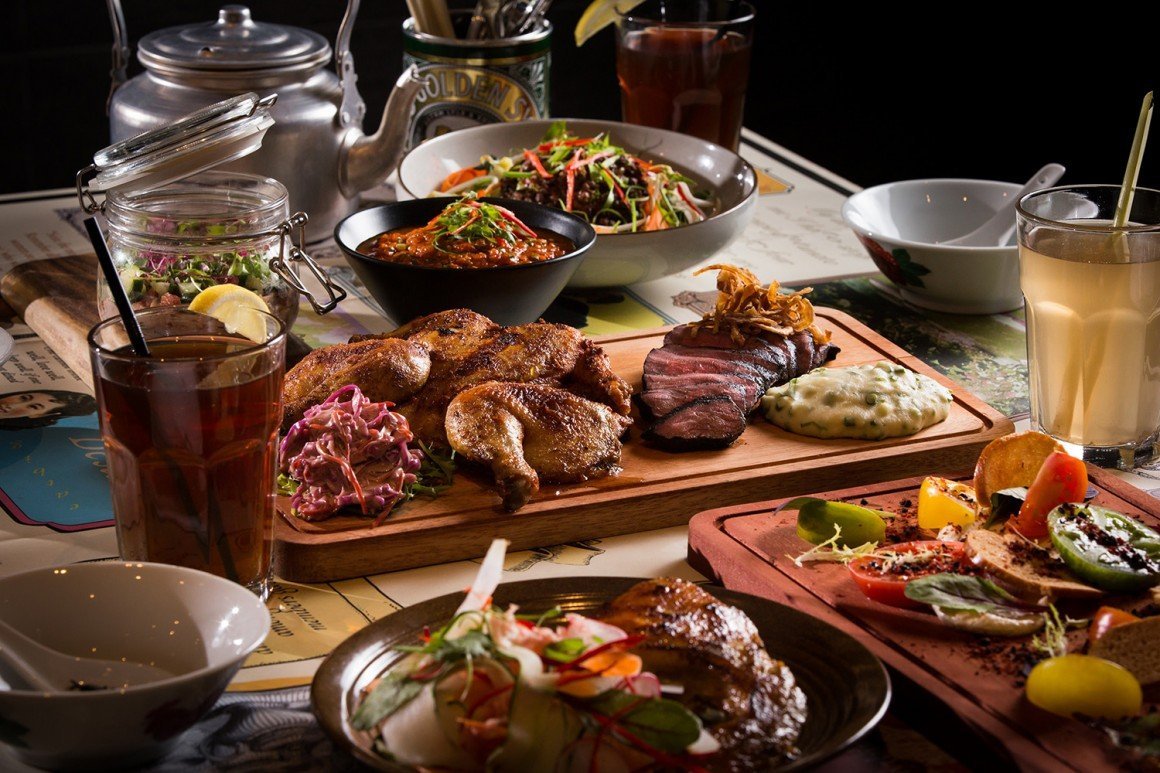 An acclaimed study drafted by the the National Centre for Social and Criminal Research (NCSCR) warns that 83% of Egyptian families alter their food consumption habits during Ramadan in a way that augments their food bill for this month by 50%  to 100% which averages the rate of national spending on food in Ramadan to be LE 1 billion every single day during Ramadan. The NCSCR study observes that during this month, Egyptians spend 66.5% more on meat and poultry, 63% more on sweets, and they host 23% more banquets and dinner parties. Not only do household spend more, they also waste more. At least 60% of perfectly edible food goes straight into the dumpster to waste and rot. 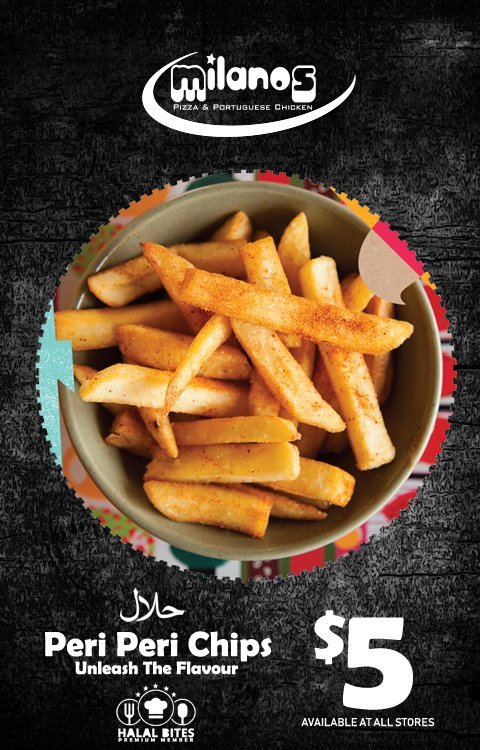 The abnormalities of the nation’s food consumption behaviour in the holy month of Ramadan further accentuates the split  in the Egyptian social structure. Despite the country’s wasteful behavior, Egypt has long suffered from food security and malnutrition. According to the Egyptian Food Bank, 16 million people in Egypt live below the poverty line. In addition, 17% of the population suffers from food insecurity according to a report by UN World Food Programme and the Egyptian Central Agency for Public Mobilization and Statistics (CAPMAS).

In an attempt to mitigate the food security issue, the Egyptian government supports a food subsidy card program that serves and benefits 78% of the population at an estimated cost of 85 billion Egyptian pounds ($4.79 billion) in 2017 alone as reported by Reuters. 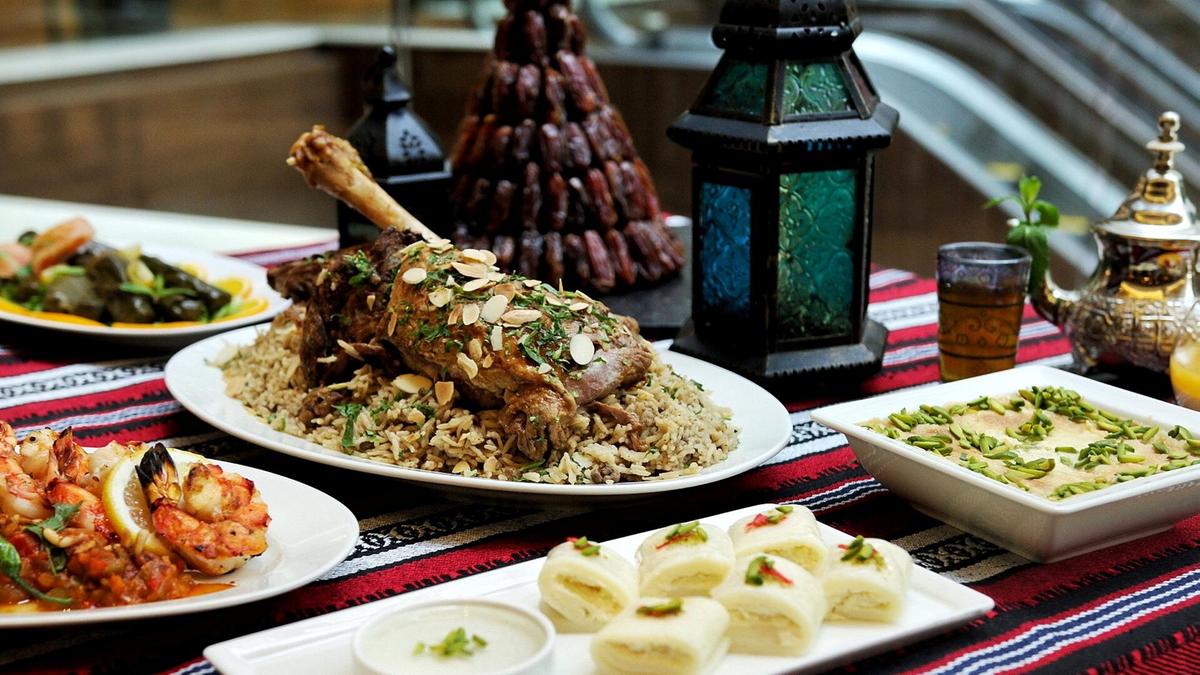 Unfortunately, the Middle East is one of the world’s top food wasters, and during Ramadan the situation takes a turn for the worst. According to a research conducted at Sultan Qaboos University, nearly 54 million worth of food is wasted in Oman every year. As reported by Yabiladi, Morocco ranks 29th in the 2017 Food Sustainability Index (FSI), a survey conducted by the Economist Intelligence Unit (EIU) and the Barilla Center for Food & Nutrition Foundation (BCFN).

Fortunately, several Middle Eastern countries are beginning to take action, having realized the ramifications of food waste during Ramadan. According to Al Arabiya, Saudi Arabia launched a national program to crack down on food waste after shocking figures estimated the cost of waste at $13.3 billion a year, amounting to a third of the country’s food production. [b]

Small initiatives in Egypt are taking steps to fight the status quo. One initiative, which prefers to remain nameless in order to avoid media attention, aims at making Egyptian Ramadan nights as food waste-free as possible (and just as fun and relaxing). After spending a lovely Ramadan night with family and friends, instead of throwing away the food that remains, one can simply call them,  and the closest volunteer to one’s address will show up at to the door to collect the food, no matter what the amount is. He or she will also help it reach the homes that need it before sunset in Batn El Ba’ara and Old Cairo regions.

“We started 4 years ago with only 10 volunteers, and now we are more than 400 volunteers from different areas in Cairo. Recently, we expanded our charitable activities to include Ramadan boxes packing and helping female debtor so we wouldn’t stop the charitable acts after Ramadan,” says Mohamed Maged, one of the volunteers. The reason why they remain nameless,  according to Maged, “We have no interest in media or fame or profit. We just want to help others.” [c] 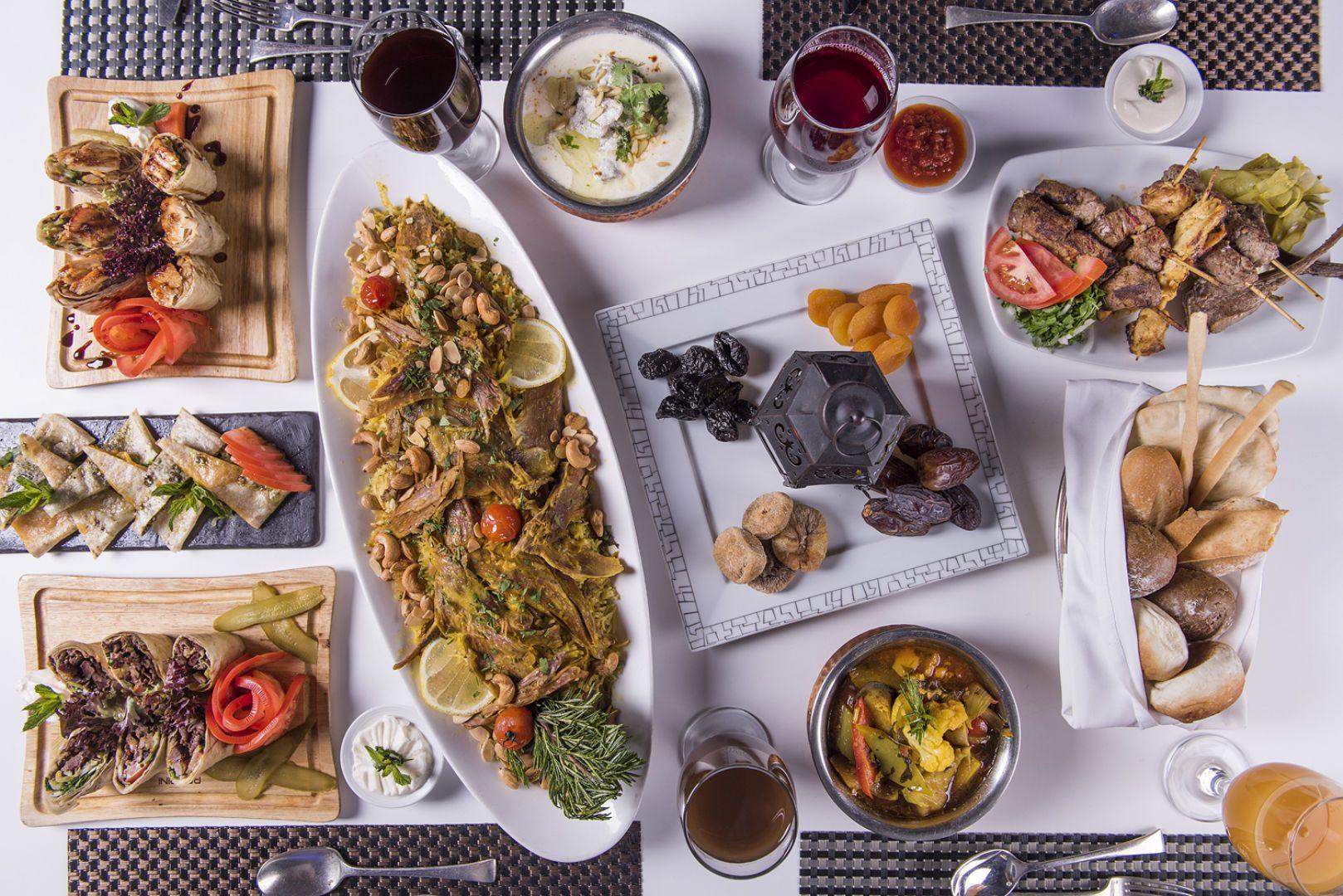 If a resident in Cairo wishes to sustain the food recovery operations all year long, he or she can download Wasteless Egypt, a new mobile phone application that was launched last year, with just a simple click of a button. Wasteless Egypt, in cooperation with the Egyptian Food Bank, ensures food and supposedly clothing donations reach underprivileged areas.

Assem AbdelWahab, Wasteless Egypt’s co-founder, told Egyptian Streets “We at Wasteless hope to encourage Egyptians to adopt more responsible consumption behavior that contributes to social well-being and environment preservation. We are currently operating on food recovery but very soon we will have more partners to cover other aspects such as plastic, paper and electronic waste.”