Painstakingly detailed, luxuriously defined, it’s the hands and minds of Islamic architects and artists that have built the most beautiful and auric places to ever exist. From the depths of the Middle East to the European borders, the spread of the Islamic Empire has laid its long lasting effects on the culture and art of these places, so clear from the offset. The success of Islamic architects in times before ours, celebrates the success of their achievements, raising the bar for our own. But before we take it upon ourselves to question our success, let us all take a couple of minutes to embrace the geometric artistry of Islamic architecture.

A living architectural documentary, the Jameh Mosque of Isfahan in Iran is of the only mosque in the country that continued to be built from the 7th to the 20th Century, embodying political exigencies and the luxurious taste of the Islamic Empire of Persia. 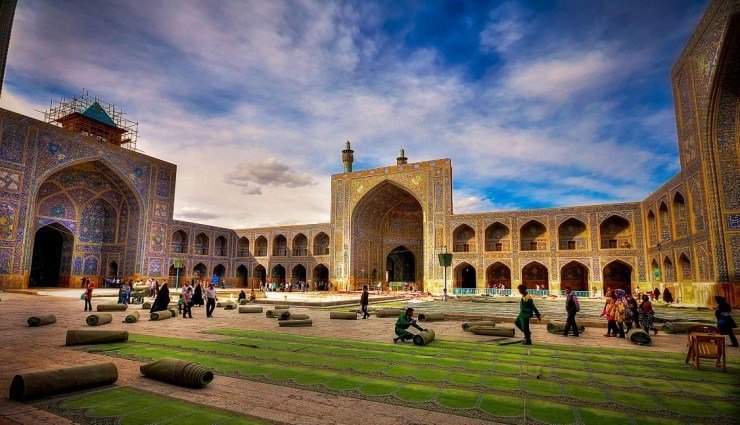 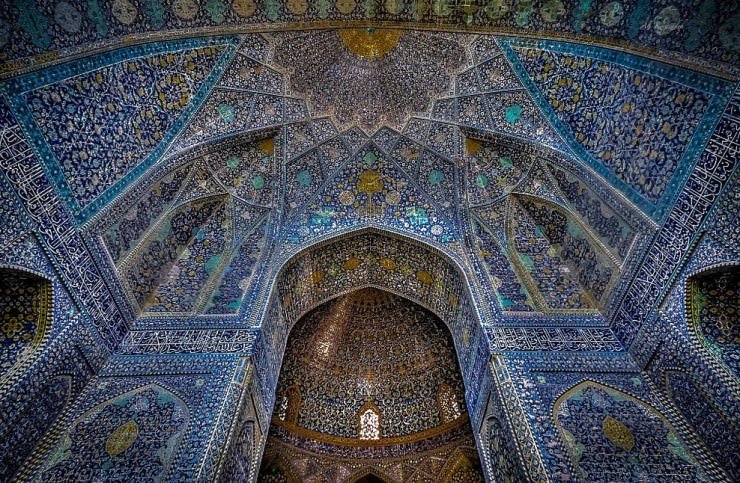 Completed in 1993, a more recent architectual advance, this mosque seems fantisical, almost unreal. It’s positioning on the coast of the Atlantic ocean and recorded to be the largest mosque in Africa. It also possesses the tallest minaret in the world. 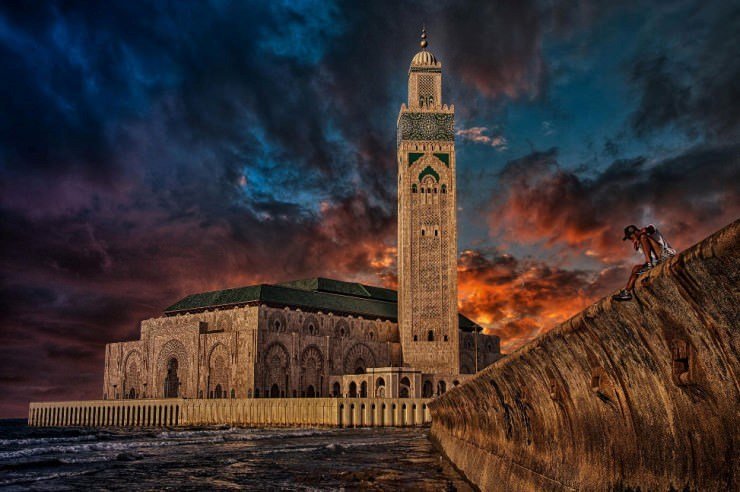 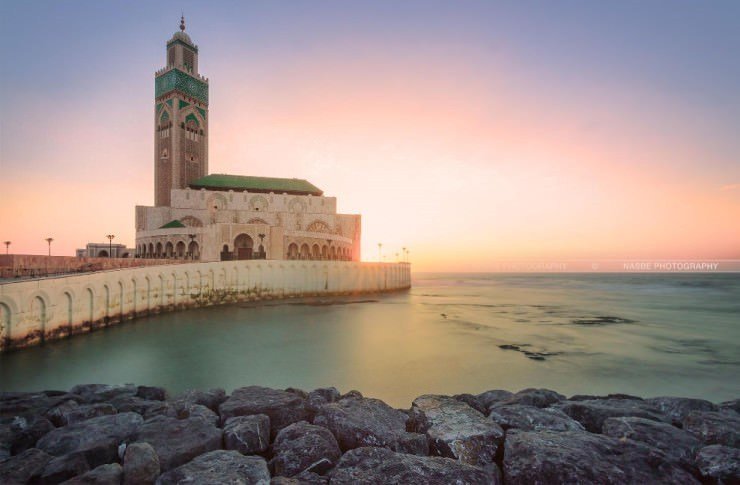 It’s the colour. The metaphorical symbolism is unmissable, neither is the breath-taking feeling when in this mosque. If you find yourself in the early mornings, you’ll be sure what I am talking about. With a significant architectural history from the Islamic Empire of Persia, this mosque holds both architectural and historical significance. 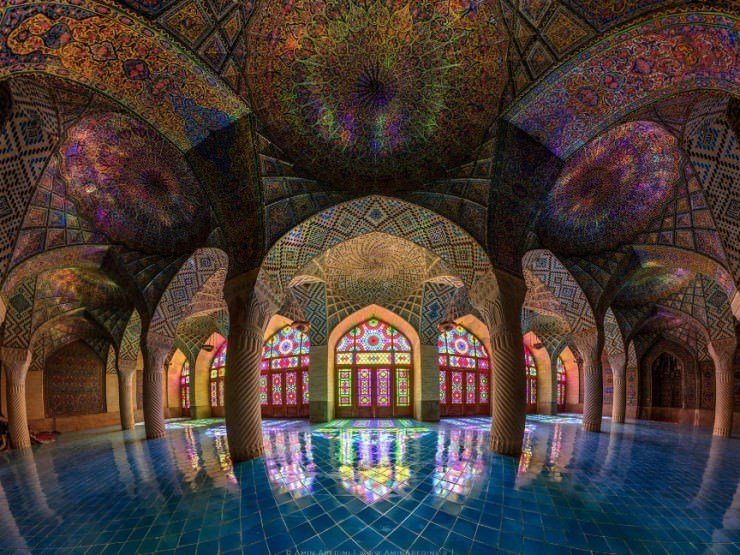 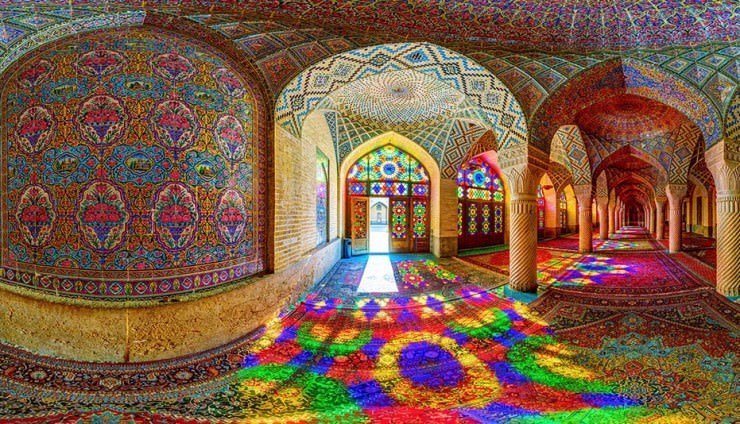 An architectual beauty in the heart of the Islamic Empire, The Blue Mosque is almost opposite one of the seven wonders of the world, the Hagia Sophia. What makes this mosque stand out is the sense of community. Despite the elegance and success of beauty in this mosque, it does not fail to hold a great sense of community with both locals and tourists alike, sermons in various languages as well as the prominent celebration of Jumuah. 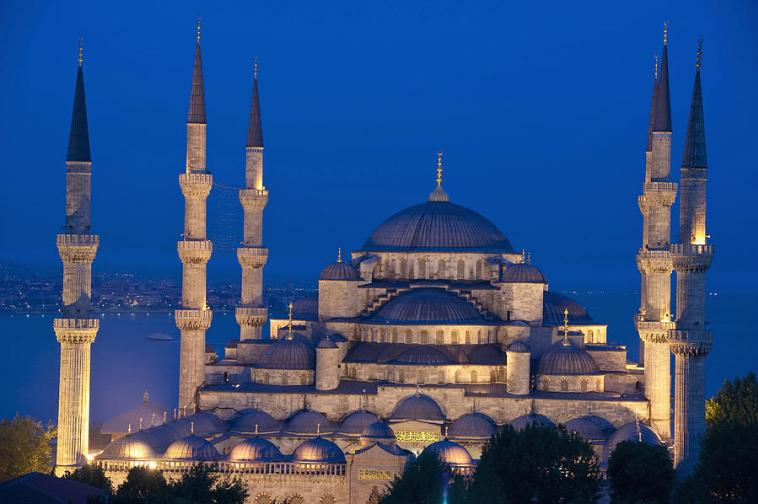 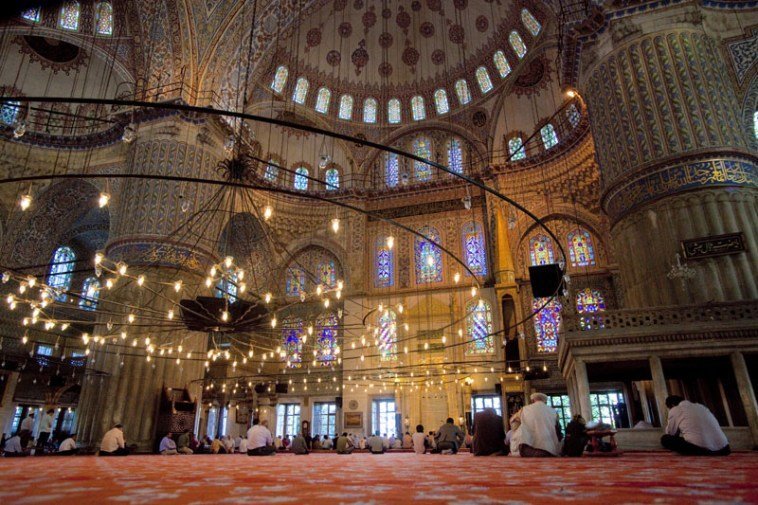 Commissioned by the Sixth Moghul Emperor in the 1671, The Badshahi Mosque integrates the Middle Eastern and Asian architectural inspiration to construct the second largest mosque in Asia. This mosque certainly doesn’t fail at accentuating sheer passion, beauty, grandeur and architectural excellence of the Moghul rule. 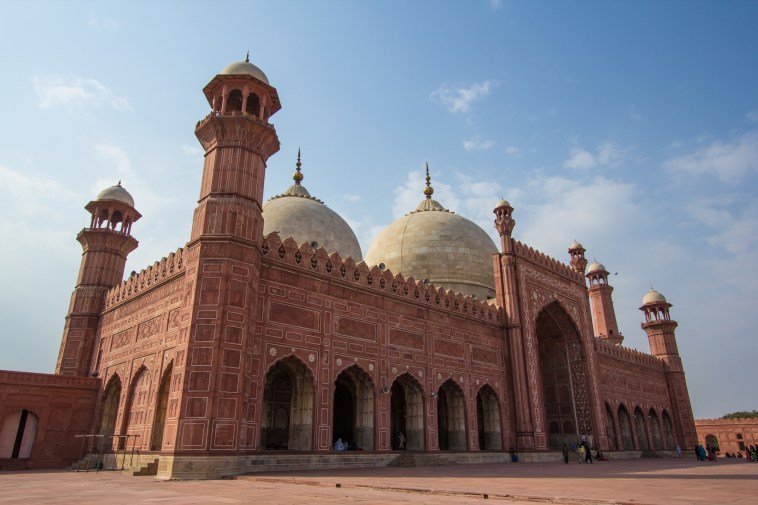 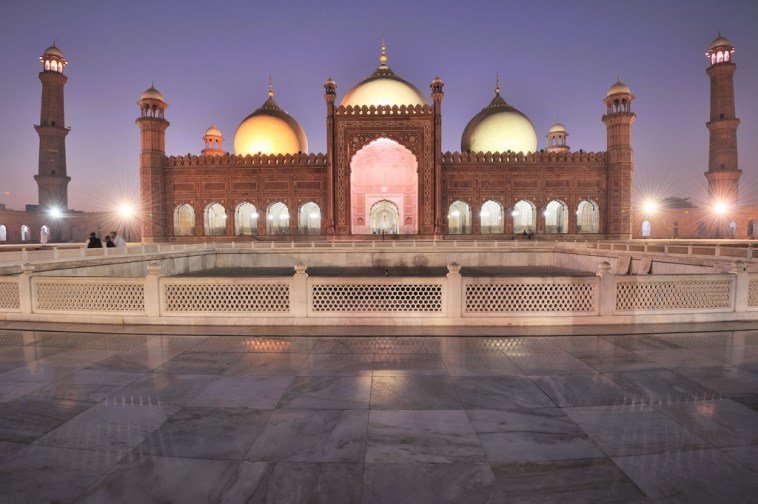