Every few months the same cycle repeats itself. Someone says something hateful towards Muslims, like banning them from an entire country, or something happens to threaten either large groups of white civilians, or Muslims. When either of these groups are threatened, the response that is triggered is exactly the same. Muslim communities, and left-wing liberals who get their kicks from helping the underdog, begin to apologise and validate the place of Muslims in the Western world.

The internet is then flooded with viral videos and tweets that everyone believes are helpful and necessary, while also being motivational and uplifting. For example, Buzzfeed’s viral videos of ‘I’m a Muslim but…’ campaign, explaining all the ways in which Muslims are just as normal as anyone else. Or the hashtag #AVeryMerryMuslimChristmas that sped around Twitter showing the world that we know how to assimilate.

The latest fad is the ‘Love a Muslim’ letters that are landing on welcome mats all over the country in an ironic bid to make Muslims feel more welcome in the place they’ve always called home. It’s supposed to combat the ‘Punish a Muslim’ letters that have recently gone around in an attempt to encourage people to show British Muslims support and love. I think as a Muslim I’m supposed to feel warm and fuzzy on the inside, but it only leaves me rolling my eyes in irritation as we, once more, start the dreary ‘we’re so normal/please accept us’ tirade. 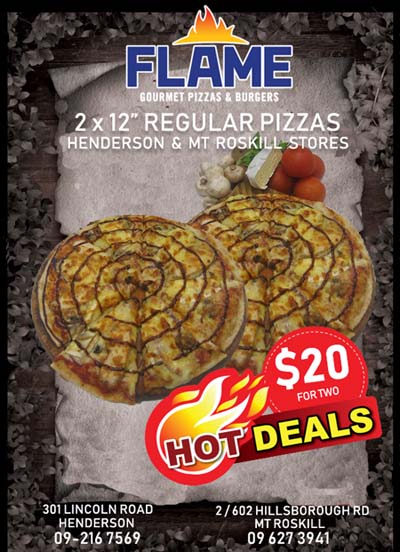 The truth of the matter is we don’t need your love, your hollow tweets or your random hugs in the street to make us feel part of this land. Similarly, we also don’t need the constant drivel of apology from Muslims across the land and the overflowing gratitude they bestow on any non-Muslim who happens to stand up for them. Enough already. When are we going to stop the incessant conversation around normalising Islam that serves no further purpose than to constantly show the world we are still not accepted here? That this place is not ours to call home.

And we’re both to blame here, the Muslims and the non-Muslims. Between us we whip ourselves into a media frenzy in the name of inclusiveness, stamp a hashtag on it and call it liberty, convinced we’ve done the right thing, finally able to sleep easy at night. But I don’t need days dedicated to loving Muslims or hashtags or ridiculous videos where Muslims say ridiculous things like, ‘I’m a Muslim but I hate violence.’ SHUT UP! Everyone hates violence (except me right now; I’m feeling very violent but it’s more shouty in rage and passion than actual real violence). 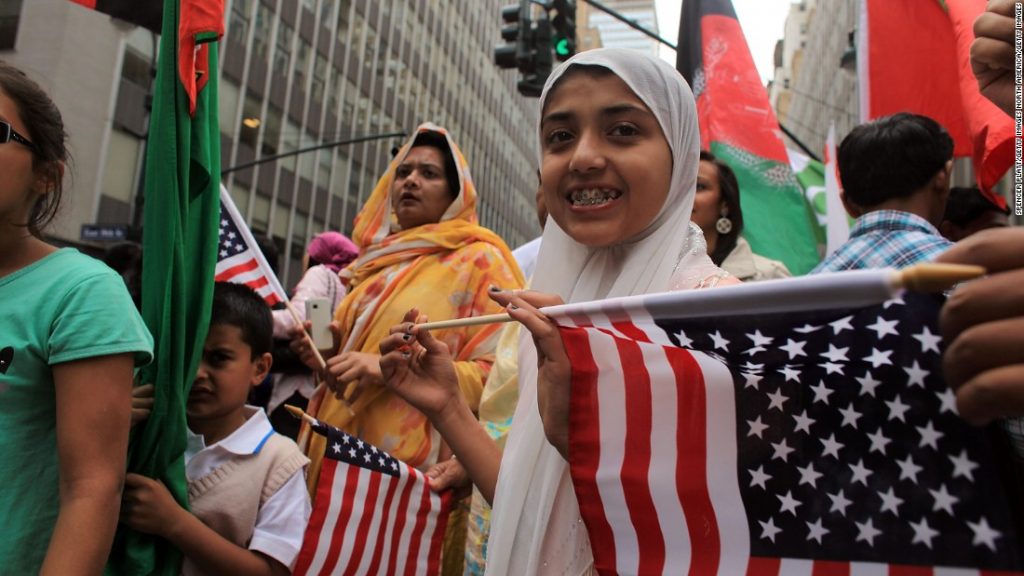 No other religion has been forced to apologise, explain or validate in the same way Muslims have, so why in the hell are you standing there telling some Buzzfeed executives (who think they’re freedom fighters for having come up with this ingenious idea) about how you hate violence, i.e, how Islam isn’t a violent religion and does not condone killing people? Which Catholic person stood up and apologised for the Knights Templar? Or the fall of Constantinople? Or any other white baptised man that shot up a school?

If you’re a Muslim circulating ‘Love a Muslim Day’ letters, please stop. And if you’re not a Muslim and are intending to spend 3rd April loving a Muslim, please don’t. It changes nothing and you’re merely perpetuating the issue. What we need, more than anything, is to tell and live our stories. To include Muslims into the fabric of our culture and existence not because they’re Muslims, but because they’re just normal people. Write Muslim characters into TV shows in which their entire storyline isn’t about being Muslim. Be a Muslim, hijab-wearing model because you’re tall and beautiful, not because you’re a Muslim. Be a Muslim hip-hop artist that sings slow jams about sex without it being about the fact that you’re Muslim.

Our human stories are not told across art, entertainment, media, literature, politics or history. We don’t exist outside the narrative of terrorism, honour killings and apologies and yet, millions of Muslims live in the West without ever encountering the things we’re apologising for. We have been boiled down, reduced to nothing but Muslims and Islam, forgetting the people behind those heavy labels. We cannot take our place in this world when we’re busy trying to validate it. Instead, we must accept it like it’s the only thing we’ve ever known.
We must live our true, authentic lives and for most Muslims, that doesn’t revolve around how ‘Muslim’ they are. We just happen to be Muslim while doing all the things everyone else does. We are more than just Muslim and those are the stories we need to tell.
Muslim Culture