A University of Auckland senior staff member has been fired after trying to shake hands with a female Muslim student.

The ousted staff member then filed a complaint of sexual discrimination against her after she refused to shake his hand.

A newsletter from vice-chancellor Stuart McCutcheon directed to all university staff said the academic had tried to shake her hand with the knowledge that it would be inappropriate.

“He did this knowing that she would consider it culturally or religiously inappropriate to have physical contact with a man who was not a close relative,” the statement read.

“When she declined to shake his hand, he made a complaint of sexual discrimination against her.”

A formal investigation had established his behaviour had amounted to “serious misconduct”. 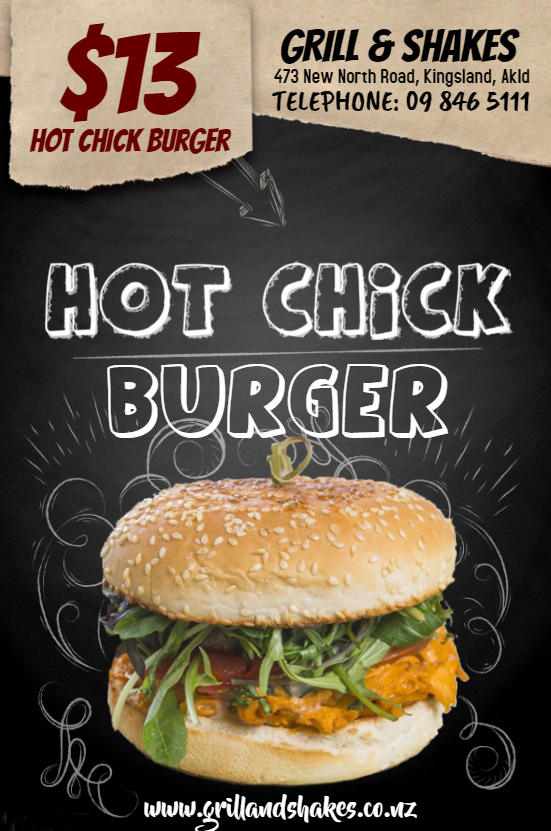 The incident occurred last year but McCutcheon said he had delayed advising staff of what happened in a bid to protect the privacy of the people involved.

“However, I believe it is important for all members of our community to understand that such behaviours have no place in the University and that if they do occur I will not hesitate to authorise appropriate investigatory and disciplinary procedures.”

McCutcheon’s office told the Herald the University of Auckland would not be commenting on the incident.

The University of Auckland Muslim Students Association issued a statement that it condemned any kind of non-consensual behaviour towards a person. 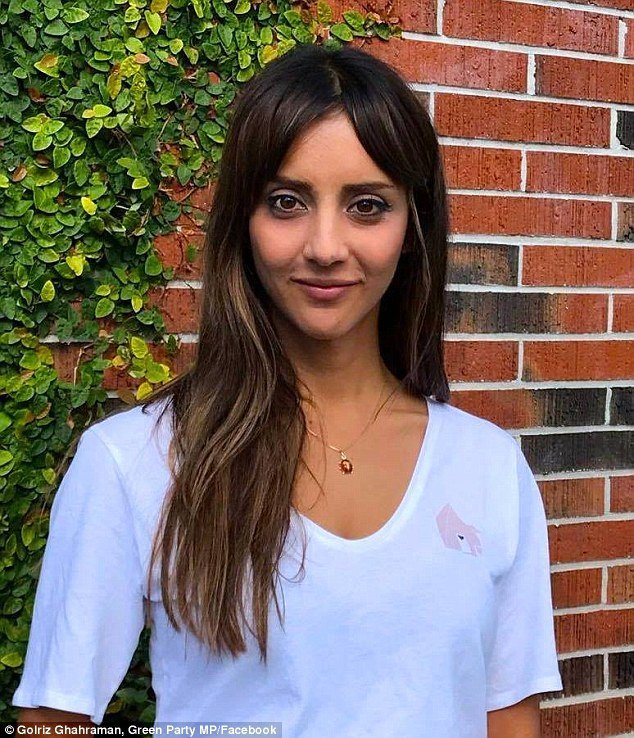 “Not only do we think every individual should have the right to religious and cultural freedom, but we think every person is entitled to bodily integrity.

“We want every Muslim student to feel safe and comfortable on campus and incidents like this undermine that.”

It continued to say the fact a staff member would do this was a disappointment.

“The reason a Muslim student on campus may feel uncomfortable shaking hands with someone of the opposite gender is due to religious beliefs and boundaries.

“In the Islamic faith, bodily integrity of an individual is a fundamental right.”

Only people who had a significant relationship with a Muslim man or woman had the haq (right) to make physical contact, the statement said.

“We respect the social norms of this society, however, we also expect personal choices and limits to be respected.”