Many girls who wear the hijab aspire to have a career in the police force, but there are only a few who really accomplish this dream. While several countries around the world accept the hijab as part of official police uniform, some countries forbid it and for example claim it’s contrary to the values and practices of a secular state.

Nevertheless, Muslim women who wear a hijab always have to fight all kinds of stereotypes to have a career. But the women in the pictures below prove to the world that they can be who they are and still rock their police uniform.

Policewomen in Dubai are the talk of the town as they drive some of the world’s fastest cars to go after the bad guys!

Maha Sukkar made history in November 2004, when she became the first Australian police officer to wear a hijab. 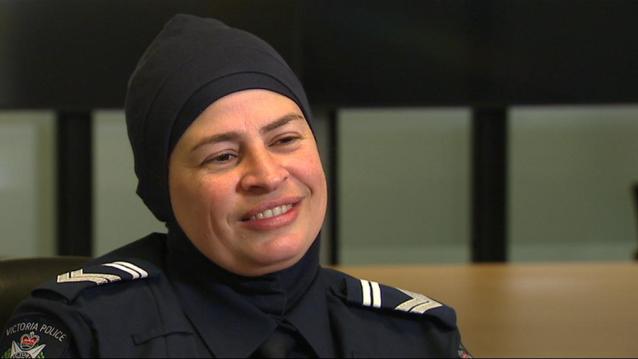 “I just hope I can show it is OK for a Muslim woman to work in the police force and also change negative stereotypes about Islam.” 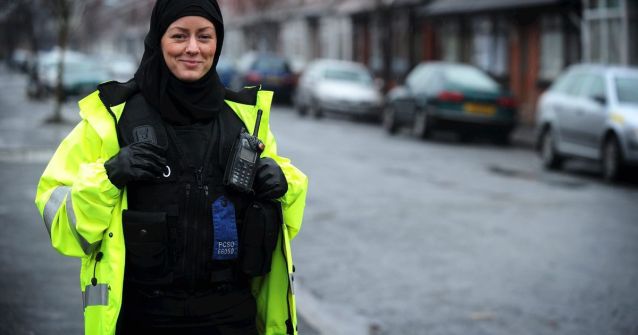 Mona Tabesh is the first woman to wear a hijab in a Toronto Police Service uniform, which represents a token of assurance and a step to encourage other Muslim women to work in the police departments. 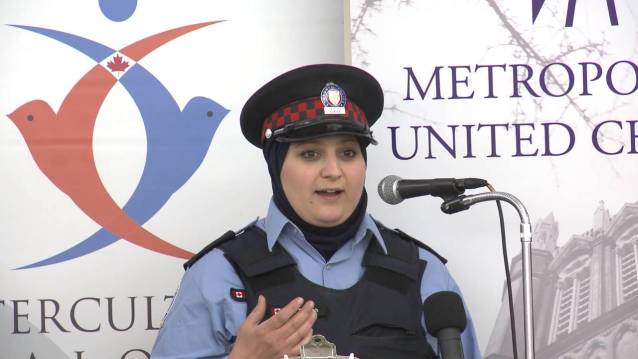 Indonesian female police officers are allowed to wear their hijab while on duty since March, 2015. 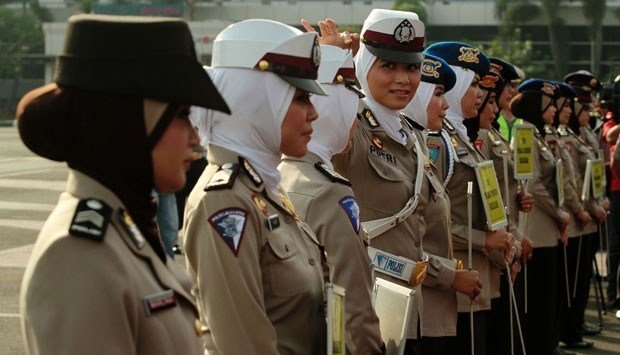