New York’s borough of Brooklyn is the home to Riyadh’s “David’s Brisket House”. But this is not the Riyadh of Saudi Arabia, nor is it a David belonging to the Jewish tradition. Riyadh Gazali, a Muslim with Yemeni origins, is perhaps the first ever Muslim owner of a Jewish Deli, since La Convivencia at least. Settled in Brooklyn’s Bedford Stuyvesant neighbourhood, the Deli is now famous due to this peculiar mix of Muslim and Jewishness. 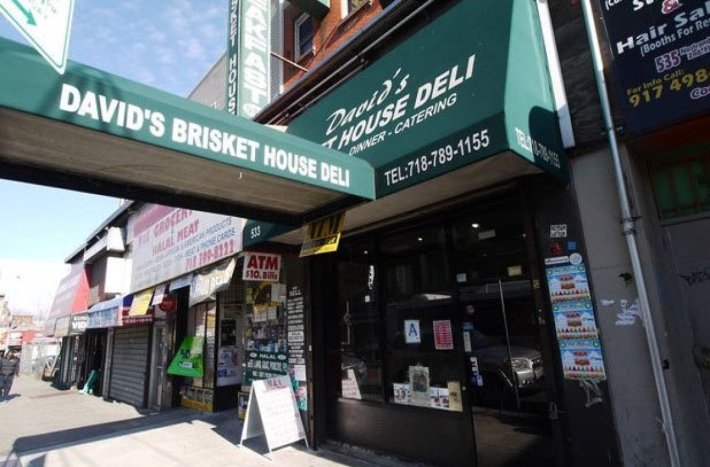 The Deli began its life as a creation of a Romanian Jew. Rumour has it that it passed among a few Jewish owners before falling into the hands of a Yemini duo – one Jew, one Muslim. For the reader that did not know, Yemen was once upon a time home to many Jews. In fact, Jews in Yemen predate the very founding of Islam itself, let alone Muslims in Yemen. As with many Jewish communities in the Middle East, millennia long interreligious communities became complicated after the founding of the State of Israel in 1948. But let’s get back to our Jew-Muslim duo.

The Jew left the business, leaving it in the hands of the Muslim owner who happened to be the uncle of Riyadh Gazali, present owner of David’s Brisket House Deli. What once was Kosher pastrami, became Halal. However, preparation of the meats on offer uses the same “Jewish” recipe as has always been used. There are not many establishments today that can offer food that is both Halal and Jewish. 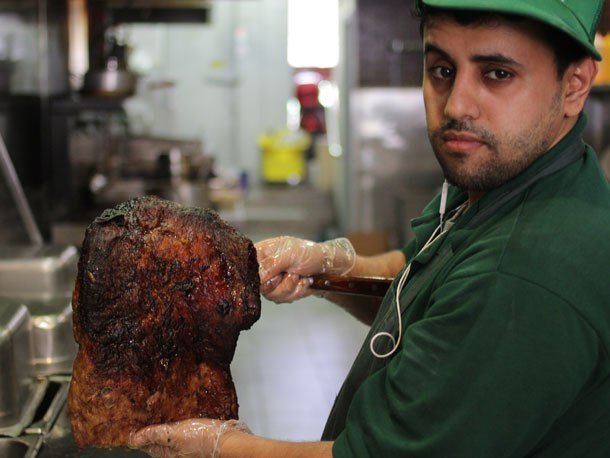 David’s as a Jewish-Muslim Collaboration

The Jewish Muslim collaboration embodied by the restaurant goes beyond the edible. Last summer the Deli was the host of a fundraiser for a collaboration between Breaking Bread NYC and HIAS, an organisation set-up in the late 19th century to assist Jews fleeing the pogroms of Eastern Europe and Russia.

The fact many of these refugees found refuge in Palestine, the country that would eventually suffer immensely to allow for the creation of Israel, highlights the complex and unfortunate reality of the conflict there. A conflict that should remind us to the importance of a collaboration between these two great religions. HIAS now works with Muslim refugees being resettled in the U.S.A., a given that highlights another of the similarities between the Jewish and Muslim experience.

Next time you find yourself in New York, be sure to treat yourself to a Halal Jewish delicacy!