Islam, considered to be the perfect religion, has always provided reasons for the dos and don’ts in its properties. Just as science backs Islam’s logic of declaring pig haram and how praying 5 times a day helps a person stay healthier, there is also a specious logic behind eating halal meat (where the animal is slaughtered) instead of chopping its head off directly, which makes it haram.

Muslims all over the world abstain from eating meat that has been slaughtered in a haram manner, or through mechanical slaughter. Here’s how science backs the logic with proper reasoning.

The blood that does not drain out of the animal’s body, contaminated the meat completely, be it in a chicken, cow or a goat. This clotted blood ruins the freshness of the meat and becomes the cause for multiple illnesses when the humans eat it. 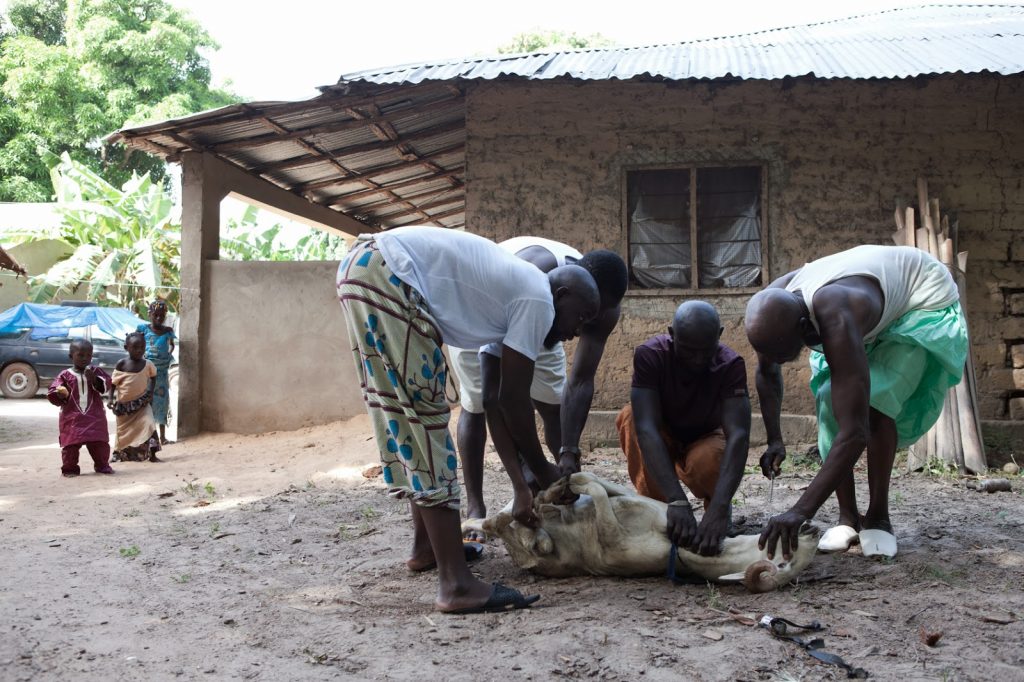 WHAT MAKES MEAT HALAL OR HARAM

The butchers, who slaughter the animal in a haram way, which is also known as the ‘Jhatka’ – chop the head off the animal completely, especially a chicken. This results in discretion of the brain and heart; which makes the heart stops pumping and beating blood in a jiffy. With no driving force left to push the blood out of the body, the blood stagnates in the veins and arteries, contaminating the blood and causing it to affect the meat.

Science proves that blood is the most capable medium of bacterial growth. This contaminated meat makes the human body more vulnerable to infections and considerable pain in the joints, due to the rising uric acid level in the blood.

Muslim butchers who serve Halal meat do not chop the animals head off. Instead, the main jugular vein of the animal is cut, which holds the venous blood in high pressure. Due to the cut, the blood is directed out of the animal’s body, which is connected to the atrium of the heart without any irregularity. 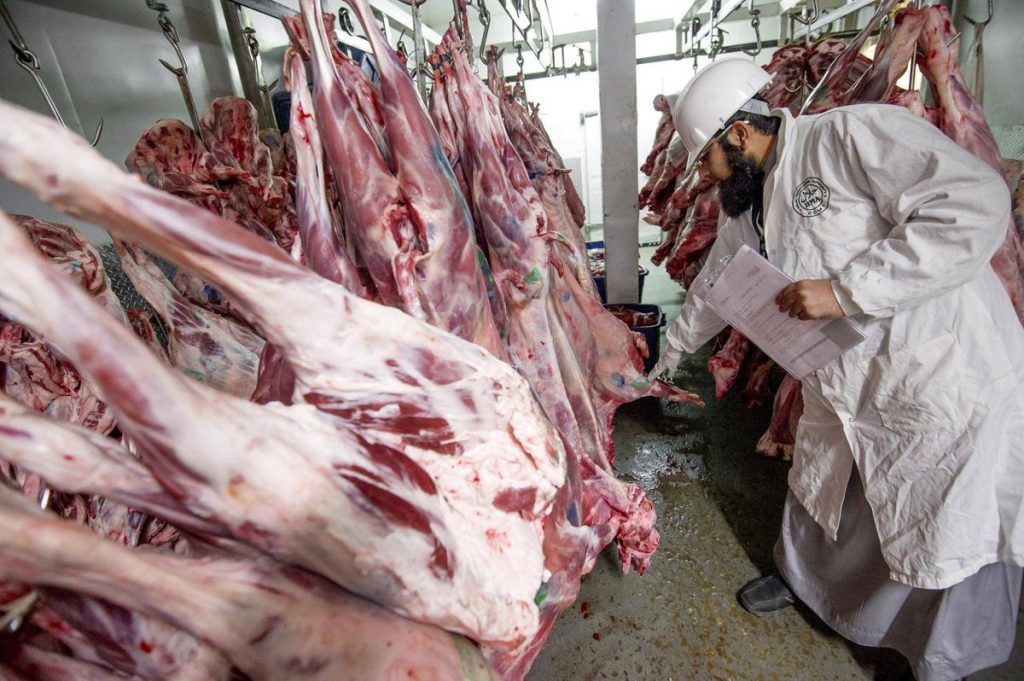 This method of slaughtering the animal preserves the link between heart and brain of the animal, allowing the animal to breathe out naturally. With this method, the heart keeps pumping until all the blood from the body is drained out and only meat is left, without any contamination, leaving the meat pure and Halal.