Muslims across the country are campaigning for KFC to introduce a menu that complies with Islamic dietary laws.

Syeda Fouzia – who is spearheading the movement – said the fast food restaurant will make unprecedented profits by tapping into the local halal market.

Hundreds of Kiwi supporters have shared the page, left comments and even made YouTube videos to support the idea.

Fouzia, who moved from the United Kingdom six years ago, said she was a manager at a halal McDonald’s there. “I know for a fact that it is not that difficult to serve halal food.

“The fryers and grills for different types of food are separate anyway.”

Fouzia said Australia, the United Kingdom and Canada had halal KFC, Subway, McDonald’s and Pizza Hut outlets. And it was time the brands started catering to the growing number of Muslims in New Zealand, she said. 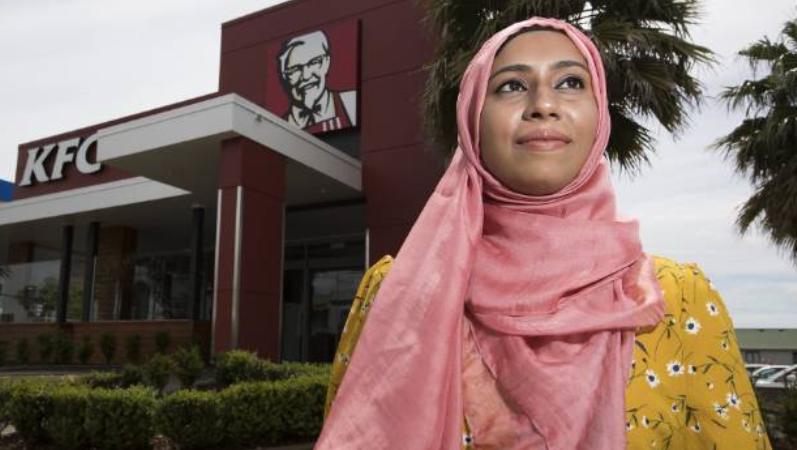 But the Auckland woman said she had already faced backlash. “We have had some criticism, but having a halal certification will only mean more people will be able to eat at KFC. It won’t affect non-Muslims.”

Fouzia said halal KFC was a win-win. “Even if one branch is Halal on certain days, it will be good.”

However, Restaurant Brands – the company that owned KFC in New Zealand – were aware of the campaign and seemed less enthusiastic about the proposal. Marketing general manager Geraldine Oldham said a halal trial was carried out in 2001, but complexities in supply chain led to the idea being dropped.

“We appreciate their request, however, the issues relating to us being able to certify halal product for customers remain. We have no plans to re-introduce halal in New Zealand.” 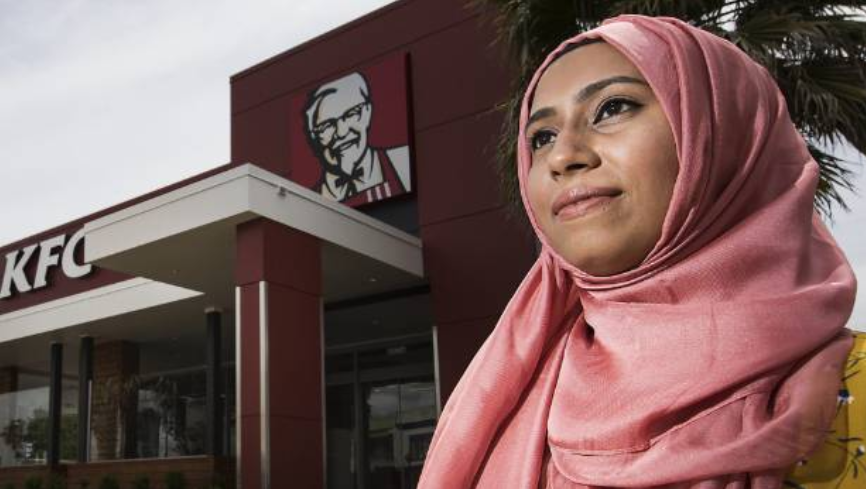 Halal is an Islamic term meaning permissible. In the dietary context it referred to meat from animals and poultry that has been slaughtered using a sharp knife and specially-trained slaughter men who recite a special prayer.

The Federation of Islamic Associations of New Zealand issues halal accreditation for food outlets and restaurants in New Zealand.

New Zealand has special regulatory standards for halal meat production and these are administered by the Ministry for Primary Industries (MPI).

According to MPI, the global halal food industry is valued at US$600 billion annually.